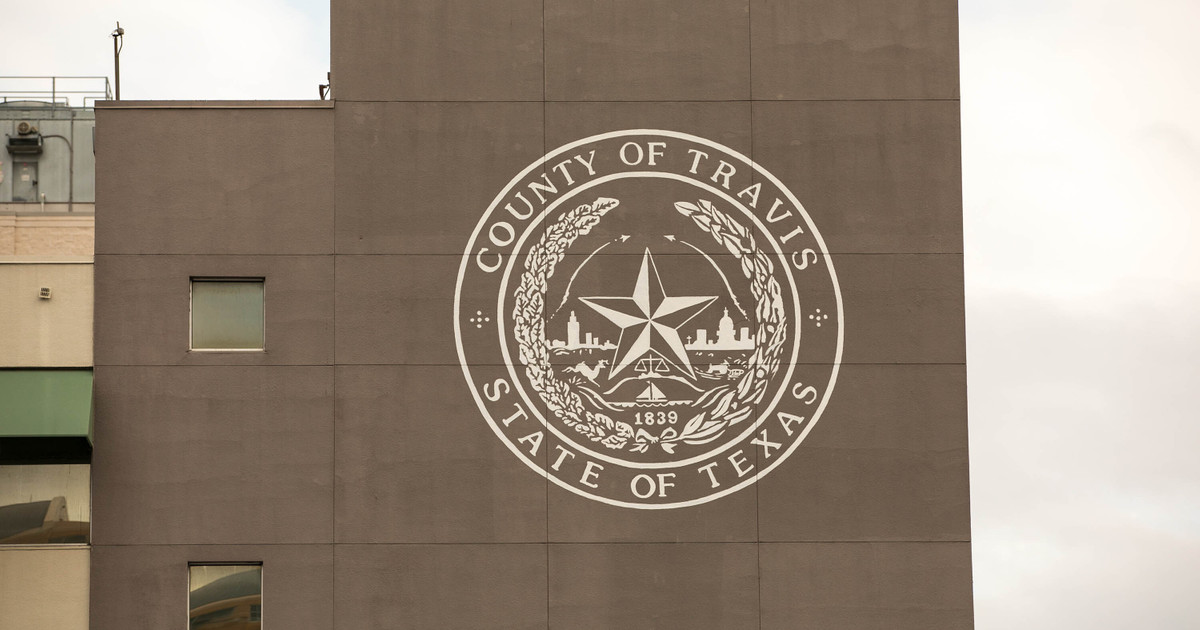 Travis County, Texas, officials have settled a lawsuit brought by more than a dozen women who said local law enforcement agencies had failed to properly investigate their sexual assault allegations.

The county agreed to apologize to each victim and pay the plaintiffs $20,000 apiece. It allotted additional funds to pay their lawyers and $250,000 for programs related to prosecuting sexual assault cases and helping victims.

The district attorney’s office also has promised to reform its process for handling rape cases. It has said that, going forward, it will meet personally with rape survivors before declining or rejecting their cases and that prosecutors will receive training on best practices for presenting harder cases to juries.

At a press conference to announce the settlement, Travis County District Attorney José Garza credited the survivors for prompting the changes.

“Because of their courage and determination, we are undertaking significant reforms in the district attorney’s office,” Garza said.

The settlement and reforms are the latest changes to follow a 2018 investigation by Newsy, Reveal and ProPublica, which revealed that many police agencies nationwide, including the Austin Police Department, were making it appear as if they had solved a significant share of their rape cases when they’d simply closed the cases without making an arrest.

The departments were using a loophole in an FBI crime reporting system that, at the time, didn’t require departments to disclose whether a crime the police reported to the FBI as “cleared” involved an arrest. The misleading data made police departments look more effective than they actually were while leaving suspects on the streets.

Marina Garrett’s rape was reported as cleared to the FBI even though a criminal case never moved forward.

“It was in these numbers to make it look like that they had caught my rapist, that I had healed, that I got justice,” she said. “It was just kind of adding to the trauma all over again.”

Austin police reported solving about half of their rape cases in 2016, but the news organizations reported that two-thirds of those cases were closed without making an arrest or prosecuting anyone.

Liz Donegan, the former head of sex crimes investigations for the Austin police, said she was ordered to reclassify stalled rape investigations as cleared.

“It’s not truthful, and I think it gives the appearance we’re able to clear more of these rapes than we actually are,” she said.

The Austin Police Department and the city of Austin are also defendants in the suit and have not settled.

Garrett said she plans to use her settlement money to attend law school, where she hopes to learn new strategies to help others and fight injustice.

“It does feel like I got a little justice out of this,” she said.