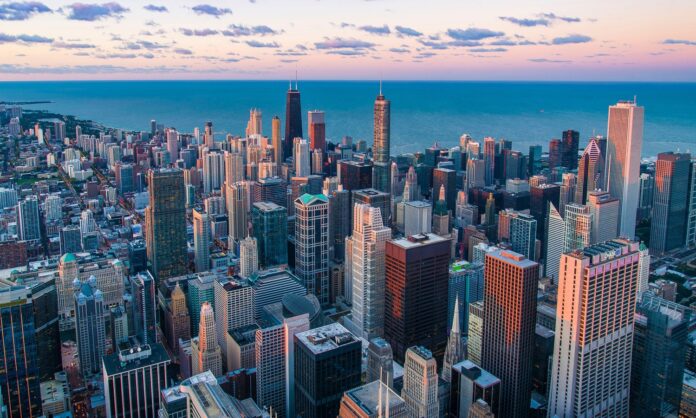 Illinois has hit another record in marijuana sales, surpassing $100 million in March.

According to the state Department of Financial and Professional Regulation, a total of 2,317,315 marijuana items worth $109,149,355 were sold over the period.

In the first six months of marijuana sales, following the legalization of recreational use on Jan. 1, 2020, Illinois’ marijuana tax revenue totaled $52 million.

In January, the state opted to support social justice initiatives with $31.5 million from cannabis tax revenue, including $28.3 million granted to service delivery and $3.1 million assigned to “assessment and planning initiatives.” The funds were provided to communities that suffered the consequences of the War on Drugs.

RELATED: These States Enter The Billion Dollar Cannabis Club For 2020

These grants are part of Illinois’ Restore, Reinvest, and Renew (R3) program. The initiative requires 25% of the marijuana tax revenue to end up in the fund.