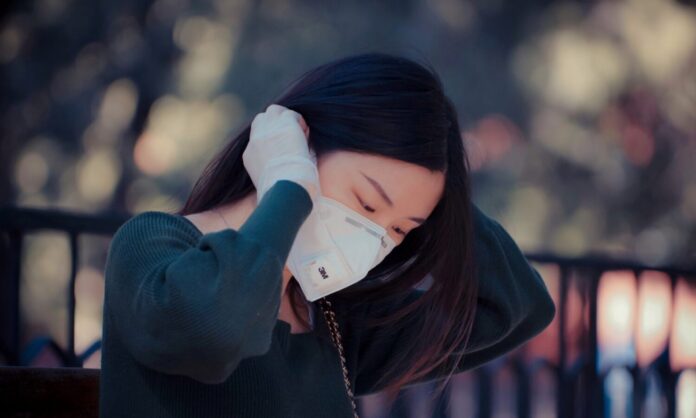 Since the pandemic started, one of the most important questions scientists tried to determine is the moment when infected people become contagious with COVID-19. While all variants work similarly, there are small differences.

In the case of Omicron, a variant that’s vastly contagious, scientists have been gathering evidence over the past months to provide an answer, suggesting that people become contagious earlier than in previous variants.

According to the Centers for Disease Control and Prevention (CDC), people infected with COVID-19 become contagious days before and after their symptoms first appear. In the case of Omicron, AP News reports that this occurs earlier due to the variant causing symptoms sooner than previous versions of the virus. This might also be one of the reasons why the variant is so contagious.

Once people are contagious, their tests are more likely to come back positive, presenting the chance to catch infections earlier on.

Dr. Amy Karger, from the University of Minnesota Medical School, spoke with AP News and suggested people test themselves on days three and five after exposure. “A lot of people are turning positive by day three. There’s basically an opportunity here to catch people earlier than you would with the other variants.”

RELATED: What Is Flurona And Why Is Everyone Talking About It?

If you’re experiencing symptoms of COVID-19, you should get tested as soon as possible. If you think you were exposed, days three and five after exposure make for great times for testing, providing you with a chance to catch the virus earlier on and prevent its spread.