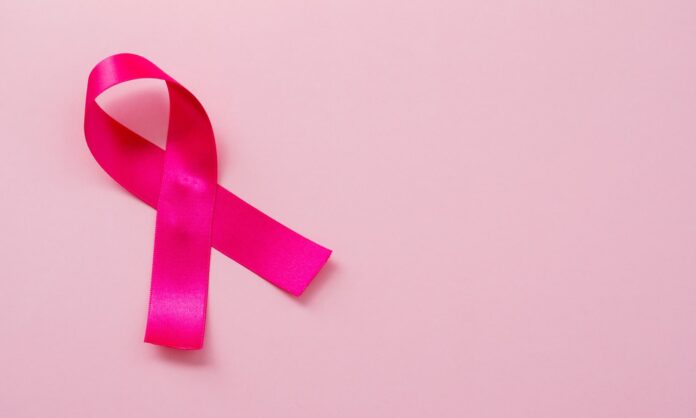 There are no two ways about it. This article is probably going to come across a little harsh. The words and points made herein, for some, may even teeter on inappropriate, way too soon to discuss so explicitly. Let me humbly apologize in advance.

It is not, nor is it ever, my intention to exploit the pain and suffering of strangers for the sake of journalism. It is, however, my moral responsibility to shut down, when I can, the myths perpetuated by the cannabis advocacy community. This goes double if it means that I might be able to save someone battling cancer.

Cancer is perhaps the most brutal affliction in the United States. There are around 1.8 million new cases diagnosed each year. Sadly, more than 600,000 of those people will never recover.

Of course, with modern medicine being the powerhouse that it is, there is a slew of cancer treatment options out there, most of which are not at all pleasant to endure. Anyone who’s had a family member go through chemotherapy can attest to this firsthand. But it’s the best we got. There is no known cure for cancer. In any situation, a cancer patient can only hope that the doctors catch it early enough to increase the effectiveness of a treatment program. If they don’t, the patient must drive a very fine line down the hard road of keeping the faith and lost hope.

This week, cancer claimed the life of legendary cannabis advocate Eddy Lepp. He was one of the most respected members of the medical marijuana community, according to High Times, having served eight years in federal prison for growing low-cost and sometimes even complimentary weed for thousands of patients in need under California’s 1996 medical marijuana law. Among his advocacy efforts, the canna-veteran also believed marijuana helped with cancer.

Marijuana advocates have argued for decades that the federal government has a cure for cancer and that cure is the cannabis plant. Some of them firmly believe that Uncle Sam is keeping this secret from the world, presumably stashed next to the blueprint for a water-powered engine and an envelope containing the name of Kennedy’s real assassin.

And while once upon a time it was conceivable that the evils of a borderline utopian government might keep such a thing from the population to further the profits of Big Healthcare and Big Pharma, this argument, now, falls kind of flat. Millions of people smoke marijuana these days, legal and otherwise, yet cancer deaths continue to rise. How can this be if the cannabis plant is really a cure?

As I wrote in a 2018 article for Forbes, science tells us marijuana doesn’t cure cancer, so does real life. Although anecdotal evidence pops up from time to time suggesting that cannabis can kill specific cancer cells, oncologists say the results are not strong enough to get excited about.

“In cell cultures and animal models, cannabis-derived cannabinoids, particularly THC and cannabidiol, can have activity against some cancers (but paradoxically also accelerate the growth of others),” said Eugene Ahn, a Chicago-based Medical Oncologist. “But none of these studies provide evidence that cannabis can cure cancer. It is irresponsible and harmful to say cannabis cures all types of cancer.”

In the Forbes piece, I wrote about how I was asked by High Times to talk to Hollywood stuntman Mark Chavarria — known for productions such as “Iron Man” and “Sons of Anarchy” — about how he cured his stage-4 colorectal cancer with cannabis oil. “What I believe happens with the oil is it makes like a shellac on the tumors, and it doesn’t let it grow, doesn’t let it breathe, doesn’t let it eat,” he said. “I think it was slowly, but surely, peeling away at the tumors like an onion.”

RELATED: Chemo And CBD Combo Can Be Magic Bullet For Pancreatic Cancer

I’ll admit it, Mark’s story had me convinced that cannabis really was a cancer cure. Once his story published, I must have talked to hundreds of patients, their friends, and family members wanting to know the secret to becoming cancer-free. I was glad to pass along the information, and Mark was great about sharing his story with anyone who wanted to hear it. But just like Lepp, Mark ultimately died from stage-4 cancer in 2017, proving to me that smoking weed, swallowing cannabis oil, or any other clever ingestion method for consuming pot does not cure cancer.

But don’t take my word for it. Again, science also disputes the claim. A thorough review by the National Academy of Science examined over 10,000 studies and found “zero evidence” that cannabis cures or even has an impact on cancer. The Academy admitted that cannabis might be effective for nausea as a result of chemotherapy. But easing nausea is a far cry from being a cure.