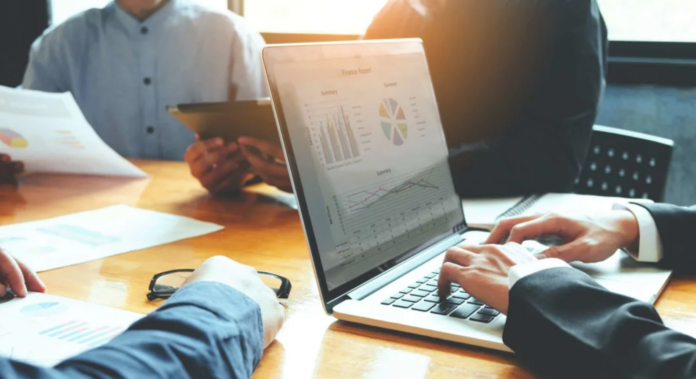 This past August, all Microsoft Japan employees participated in the “Work-Life Choice Challenge Summer 2019,” during which they conducted all meetings in 30 minutes or less, replaced face-to-face conversations with virtual ones whenever possible, and—most importantly—didn’t work on five consecutive Fridays.

According to Bloomberg, the switch to a four-day work week resulted in a 40 percent increase in sales per employee, and 92 percent of workers liked the shorter work week.

Though the improvement in productivity and staff morale may have been the most notable benefits from the program, they weren’t the only ones. Microsoft Japan also reported a 23 percent decrease in electricity usage and a 59 percent decrease in pages printed.

Bloomberg explains that Japan has some of the longest working hours in the world, partially because low birth rates are creating a labor shortage. The pressure to work overtime has become so pervasive in Japan that workers even coined a term for “death by overwork,” karoshi. Unfortunately, it’s not hyperbole—according to Business Insider, employees have died of heart failure, strokes, or suicide ruled to be caused by karoshi.

To combat the current culture, Prime Minister Shinzo Abe has been advocating for an overtime reduction and a better work-life balance. Based on the outcome of Microsoft’s initiative, there’s hope that the standards can be changed without sacrificing corporate output.

Microsoft Japan is planning to host a similar program this winter, but the company won’t mandate certain days as paid time off. Instead, it’ll just encourage employees to take vacation days on their own.

Though your employer might not necessarily be organizing programs to help you achieve a better work-life balance, there are definitely improvements you can make on your own—check out eight tips here.