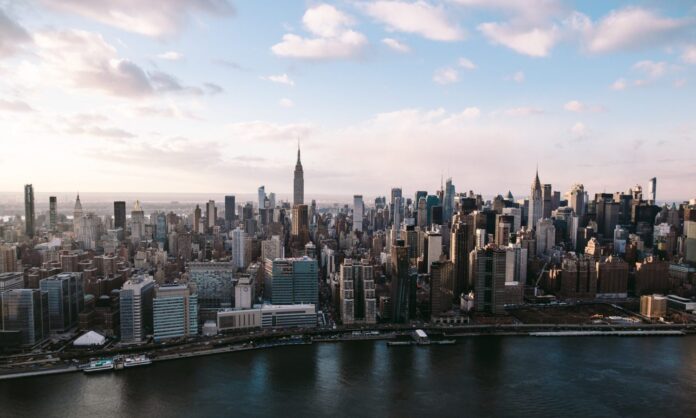 As we continue to wait for Governor Andrew Cuomo to nominate a Chairperson for the Cannabis Control Board (CCB), effectively kickstarting the rule making process, a surprising and welcome piece of news came down. On July 7, 2021, the Town of Riverhead voted not to opt out of allowing retail dispensaries and on-site consumption locations in Riverhead.

As a brief refresher, the Marijuana Regulation and Taxation Act (MRTA) includes a provision that allows any town, city, or village to adopt local law to prohibit the retail dispensaries or on-site consumption locations in their jurisdiction, provided the law is adopted by December 31, 2021.

Riverhead choosing to embrace retail and on-site consumption cannabis establishments is an important indicator for Long Island’s openness to recreational cannabis. Riverhead is the effective “capital” of Long Island’s Suffolk County, a conservative stronghold. For context, Suffolk County’s courts and administrative agencies are all located in Riverhead.

With that said, it was close. The vote to not opt out was 3-2. The three board members who voted against opting out publicly stated that by allowing recreational and on-site consumption establishments in Riverhead, the town would be in a better position to regulate where, when, and how the businesses operate. Council Member Tim Hubbard also highlighted the impact of the black market in stating “if we don’t allow it, the black market is going to thrive in the Town of Riverhead. And that’s not where we want people to buy it, that’s where you have issues.”

But even more tellingly, even the two board members who voted in favor of opting out did so for purely practical reasons. Council member Ken Rothwell, one of the opt out votes, emphasized a desire to wait and see how the MRTA works out in other Long Island towns. Town Supervisor Yvette Aguiar highlighted the absence of any rules and regulations for the industry in stating that there are “many questions and many unknowns” with the MRTA.

Other than waiting for the CCB to issue the industry rules and regulations and details regarding the application process, the big uncertainty was whether New York’s local jurisdictions would embrace the cannabis industry. Riverhead voting against opting out is a very positive development. And while Riverhead alone will not make the cannabis industry go on Long Island, it is (hopefully) an indicator that Nassau County and Suffolk County will choose the facilitate cannabis’ emergence as an economic driver on Long Island.

Simon Malinowski is an attorney at Harris Bricken. This story was originally published on the Canna Law Blog and reposted with permission.