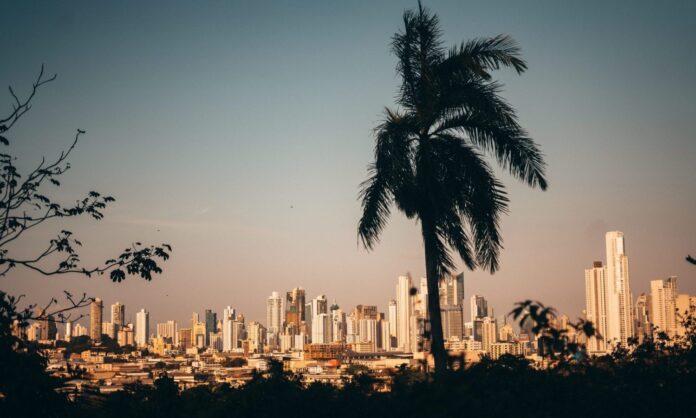 By Franca Quarneti via El Planteo

Panama’s National Legislative Assembly approved a bill legalizing medical cannabis in a unanimous vote of 40 to 0.

Thus, the country will become the first in Central America to regulate the medicinal use of cannabis. However, the new regulations must be approved by Panamanian President Laurentino Cortizo.

In this regard, activist Carlos Ossa warned: “Until the new law is approved we will continue in the same situation: forced to commit illegalities out of necessity and we will continue to be exposed to the illegal market where there are no guarantees.”

Details of the law

As reported by Ciudad Cannabis, the new legislation creates a regulatory framework that allows “monitored and controlled” access to medical cannabis and its derivatives.

In addition, the law creates the National Program for the Study of the Medicinal Use of Cannabis and its Derivativesto promote research and develop educational campaigns addressed to the population.

The new regulation establishes that only seven licenses for the manufacture of cannabis derivatives will be granted.

According to France 24, licensed companies will be able to export seeds, plants and derivatives. To do so, they must submit an export plan and register buyers with Panama’s regulatory authorities.

Meanwhile, the law establishes that it is prohibited to sell cannabis from home or outside authorized establishments and that advertising pertaining to marijuana may only appear in scientific journals, not the media or social networks.

Growing marijuana could result in a penalty of 10 to 15 years in prison.

“This is a great achievement, it is not a perfect law nor perhaps the ideal one, but it is definitely a first step that is fair and necessary,” Ossa concluded.