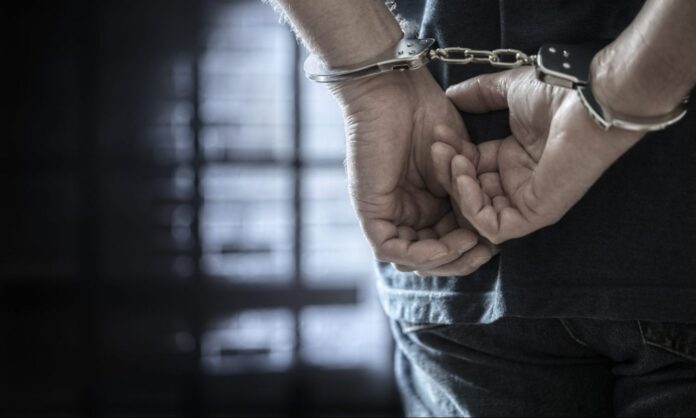 Recently, there have been some excellent articles noting the 50th anniversary of Richard Nixon’s declaring his “War on Drugs.” Except that, as I have pointed out, the Drug War is really over 100 years old.

SEE: We Need To Recognize That The War In Afghanistan Is Not Our ‘Longest War’

That little 50 year “discrepancy” demonstrates how serious our problem is. The aphorism about failing to learn from history is even more relevant if we don’t even know when history began.

Can we just blame Nixon and then forget Obama and Biden, the Bushes and Clinton?

SEE: How Marijuana Prohibition May Cost Trump a Second Term – Will Biden’s Prohibitionist Past Catch Up With Him?

Donald Trump made libertarian noises before he ran for President, but he appointed Prohibitionist Attorneys General, based on his assumption that they would be his personal Consiglieres.

Biden is a very slightly repentant Drug Warrior, who can not even admit that he was wrong about marijuana, much less the rest of the Drug War.

His hapless Vice President has been drafted to solve the “Border Crisis” by doing photo ops.

SEE: Why Was Vice President Harris Greeted With Trump Campaign Signs In Guatemala?

The utterly incompetent Governor of Texas cannot keep lights on in the energy rich state, but he wants Texas to spend $250 million on Trump’s border wall. (That Mexico was going to pay for???).

I have been talking about the racist origins and disproportionate impact on racial minorities for decades, but now the African American leadership, having supported the Drug War even as “our” prisons filled up with “their” people, want marijuana retailing to be regulated in ways that benefit the victims of their own policies.

Consequently, minority marijuana users will have to pay more for marijuana to buy votes for the very politicians who voted for the Drug War that oppressed them.

And the United States incarceration rate really is a national disgrace.

I have largely focused on marijuana, but the rest of the Drug War has raged on.

The medical profession organizations have presided over a “system” that is intellectually, morally and financially bankrupt, and yet they still expect to be taken seriously as experts on criminal justice, social engineering and law enforcement.

SEE: The Individual Courage and Collective Cowardice of the Medical Profession

The American Medical Association has even opposed medical marijuana. Even in Mississippi!

However, the AMA “supports legislation ensuring or providing immunity against federal prosecution for physicians who certify that a patient has an approved medical condition or recommend cannabis in accordance with their state’s laws.”

In other words, the AMA lobbies for its own members. Well, as we used to say in the old days, that’s mighty white of them.

It is just common sense that anyone who has a substance abuse problem must start by recognizing that problem. That is also true of countries, cultures and professions. Denial is the first problem to face, but don’t mention the Drug War.

SEE: Don’t Mention the Drug War! America’s Elite Would Rather Follow Mobs Than Lead the People

Richard Cowan is a former NORML National Director and author of Veganism And CBD.