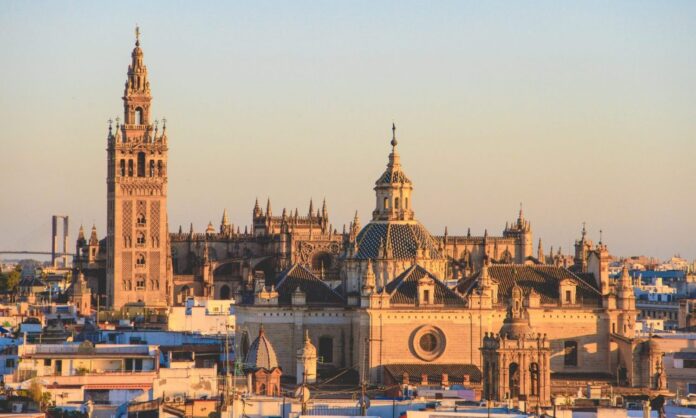 Forbes, which generally has excellent reporting on the subject, reports the bad news from Barcelona: A decision by Catalonia’s Superior Court has overturned a 2016 regulation approved by the Barcelona City Council permitting the Cannabis Social Clubs to operate in the city.

Most of the Social Clubs in Madrid and other cities have closed or operate on a very low profile. However, over the last few years the number of clubs in Barcelona has exploded and there are — or were — several hundred, including some very lavish venues. The clubs were supposed to be places where members could share their cannabis, perhaps growing them together, etc. Yeah, sure.

In the real world, it was very easy to join, and there was cannabis for sale.

The new decision could force them to close, but the Barcelona police have told the clubs that they can only allow members to smoke their own cannabis.

Speaking of the real world, in the early days of Amsterdam and Vancouver, etc., there was usually a “house dealer”, the guy in the corner. At the Mellow Yellow, Amsterdam’s first “coffeeshop”, the house dealer had a stool with a slot where he could hide his stash if the police showed up.

Meanwhile, Spain is the country in Europe that needs marijuana legalization most urgently.

First, Spain is just 8 miles across the Straits of Gibraltar from Morocco, which has long been a source of traditional hashish, and more recently for all the other contraband drugs, especially cocaine, that are then distributed around Europe.

There are obvious parallels with the American relationship with Mexico, especially that traditional cannabis (hashish) smuggling has become less important than hard drugs, especially since cannabis is now widely grown in Europe, just as it is in the U.S.

Spain has the ideal climate for growing, and the Southeast coast is a major agricultural area. It seems obvious that Spain should follow the U.S., Canada, and several former Spanish colonies in legalizing cannabis.

Also, Spain is more dependent on international tourism than any other major European country, and, of course, the pandemic has devastated their economy. Spain also has long had major unemployment problems with young people, who would be ideal for the cannabis sector.

Unfortunately, the national government in Madrid has avoided the subject, and the Spanish media treat it as a crime issue, but do not recognize the economics of contraband that make prohibition counterproductive.

Meanwhile in Barcelona, closing the “social clubs” to tourists will be a major blow to its already devastated hospitality and tourism industry. Without getting into the often bizarre complications of Catalonia’s politics, there is a strong generally leftist drive for independence that usually gets about half the vote. Although this court ruling was from a Catalán court, it will be rightly blamed on the national government. Not helpful.

In fact, this ruling may be so damaging to both the economic and political situation that it may finally force Spain to confront the Drug War. The easy way out for Madrid would be something like the US approach, leaving the cannabis laws to the autonomous regions, and redirecting law enforcement to hard drugs.

Richard Cowan is a former NORML National Director and author of About The Roles Of Celebrities In The CBD Industry.