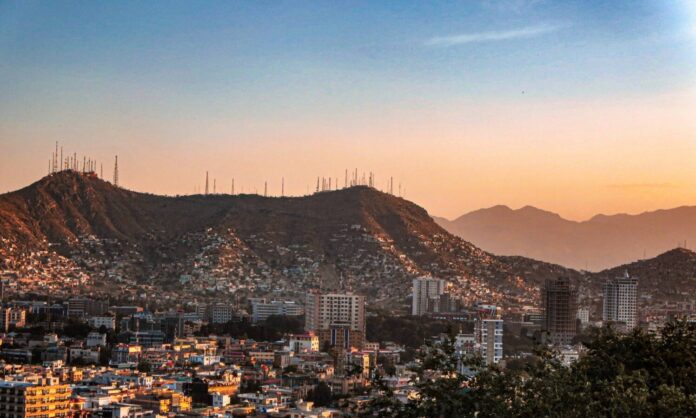 The recently announced agreement between a German cannabis company and the Taliban regime of Afghanistan seems to still be up in the air.

The German marijuana company, Cpharm, allegedly in talks with the Taliban about establishing cannabis operations in Afghanistan, is still waiting for certain international issues to be resolved, reported Marijuana Moment.

“CPharm is waiting for inter-governmental negotiations between the current Afghan Government and the importing countries. Also, in order to proceed with investments in medical cannabis facility, it is essential for the current government to receive” approval from the United Nations’s International Narcotics Control Board (INCB), a spokesperson told the outlet.

Cpharm plans to set up an extraction facility in Afghanistan, using marijuana cultivated by local growers and then export the final products to foreign buyers.

The company’s previous efforts to open medical marijuana shops in Afghanistan were futile, because the government was “very corrupt” and “in bed with criminals who wanted to keep a monopoly on illicit cultivation and blocked our contract,” CEO Werner Zimmerman separately told Cannabis Now.

Though previous investment numbers discussed were somewhere around $450 million, now current negotiations mention 10 times below that ($45 million) and over a five-year period.

“The lack of UN recognition prevents the project from proceeding because with lack of recognition [the] current Afghan Government cannot export medical goods without the INCB approval and countries may introduce trade embargoes for such sensitive products,” a spokesperson told Marijuana Moment.

RELATED: We Need To Recognize That The War In Afghanistan Is Not Our ‘Longest War’

“But we firmly believe that the Islamic Emirate of Afghanistan (IEA) has the prospect to finalize successful agreements with INCB and importing states because they have the ability to reduce drug trafficking significantly if legal alternative paths are enabled,” the spokesperson said, adding that the company is “determined to pursue this project since Afghanistan has the potential to become the world’s largest agricultural cannabis producer.”

While Cpharm is focused on establishing its presence in Afghanistan, its home country of Germany has announced plans to legalize cannabis sales, which is expected to yield $3.85 billion in annual tax revenue.