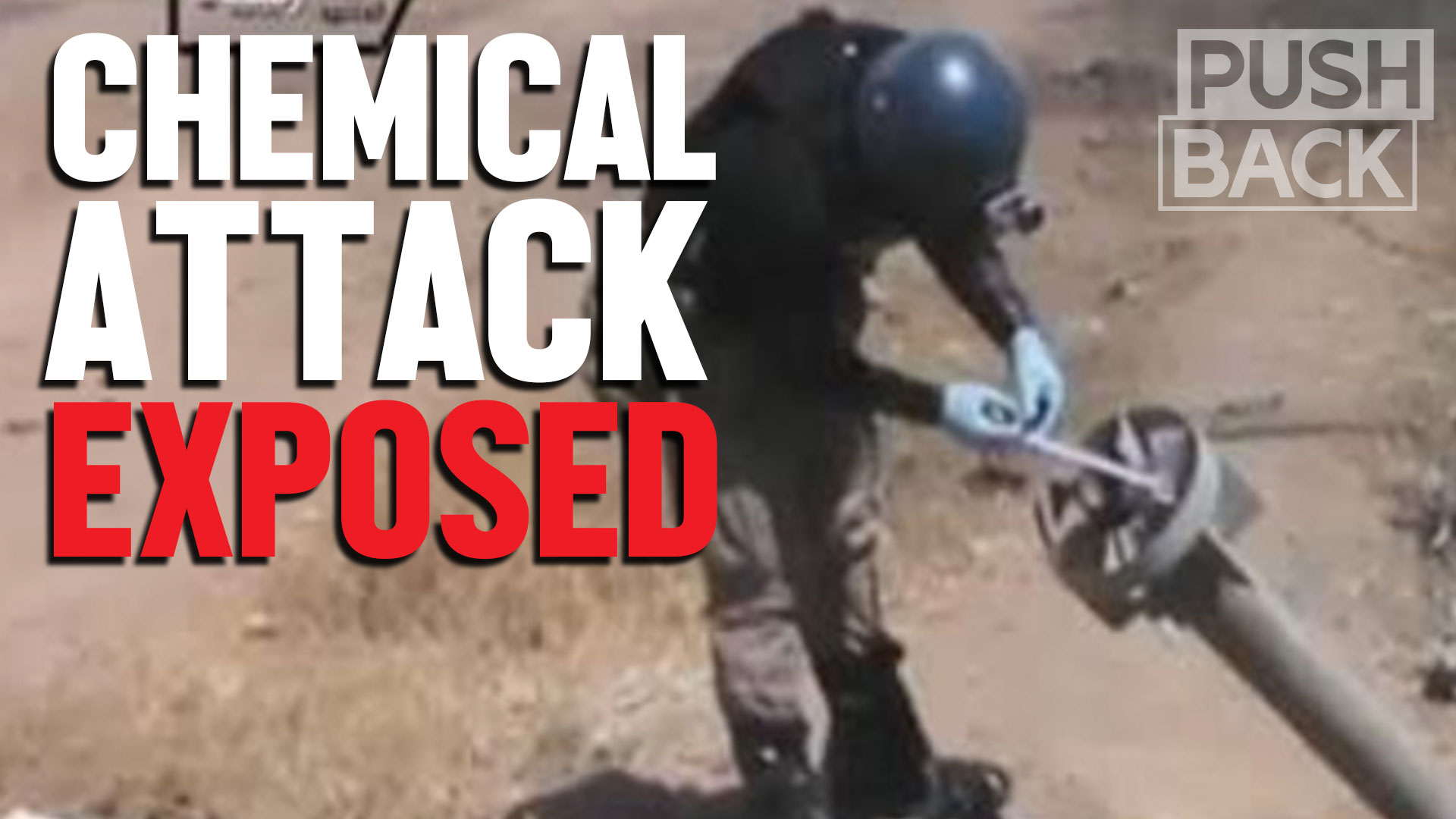 A new open-source study concludes that Syrian insurgents carried out the Ghouta sarin chemical attack in August 2013. The explosive findings add to a growing body of public evidence that undermines US-led efforts to blame the Syrian government, which almost led to US military intervention.

Hundreds of people were killed and thousands were wounded when sarin rockets hit multiple sites in the Syria area of Ghouta on August 21, 2013. The US and its allies publicly accused the Syrian government of responsibility, and President Obama threatened to bomb Syria in purported retaliation. But Obama ultimately pulled back after reaching an agreement with Russia to destroy Syria’s chemical weapons arsenal.

Since then, a growing body of public information has raised questions about US-led claims of Syrian government guilt. The new open-source study, published by Rootclaim, adds to this evidence.

Based on their trajectories, the study traces all seven missile impact locations back to the most likely launch spot where they all intersected: a small area within insurgent-controlled territory. This location is about 2 km from any impact site — the agreed range calculated by experts for the Volcano rockets used in the Ghouta attack.

Video footage has previously surfaced of insurgents wearing gas masks, firing Volcano rockets, and identifying themselves as members of the insurgent group Liwa Al Islam. The video matches several features of a small field that is located within that insurgent-controlled area where, the study found, the rockets were launched from. That same area, matching the field, was also the source of a little-reported sarin attack by insurgents on Syrian government forces just days after the Ghouta attack.

Michael Kobs and Adam Larson. Co-authors of a new study on the 2013 chemical attack in Ghouta.

Saar Wilf. Founder of Rootclaim, which published the Ghouta study.

The study builds on previous revelations that have cast doubt on US-led claims of Syrian government guilt, and pointed instead to Syrian insurgents.

A now widely accepted study from MIT Professor Ted Postol and ex-UN weapons inspector Richard Lloyd found that the range of the Ghouta rockets was outside of Syrian government-controlled territory – making a launch from that area impossible.

Reporting in the London Review of Books, Seymour Hersh revealed that US intelligence collected evidence pointing to Syrian insurgent responsibility for Ghouta attack. The Defense Intelligence Agency reported that al-Nusra in Syria maintained a sarin production cell, “the most advanced sarin plot since al-Qaida’s pre-9/11 effort.” Tests by the British military laboratory Porton Down had found that the sarin used in Ghouta did not match the kind known to exist in the Syrian government arsenal. And US intelligence officials raised the possibility that al-Nusra in Syria had acquired sarin from Turkey in a bid to frame the Syrian government and trigger US government military intervention.

In May 2013, more than ten al-Nusra members were arrested in Turkey, reportedly carrying at least two kilograms of sarin. Two Turkish lawmakers later revealed that a probe into the government’s role in providing sarin to insurgents was compromised.

In 2016, President Obama confirmed that his Director of National Intelligence, James Clapper, (along with other U.S. officials) had warned him that allegations of Syrian government responsibility in Ghouta were not a “slam dunk” – a deliberate reference to the phony intelligence that led to the Iraq war.