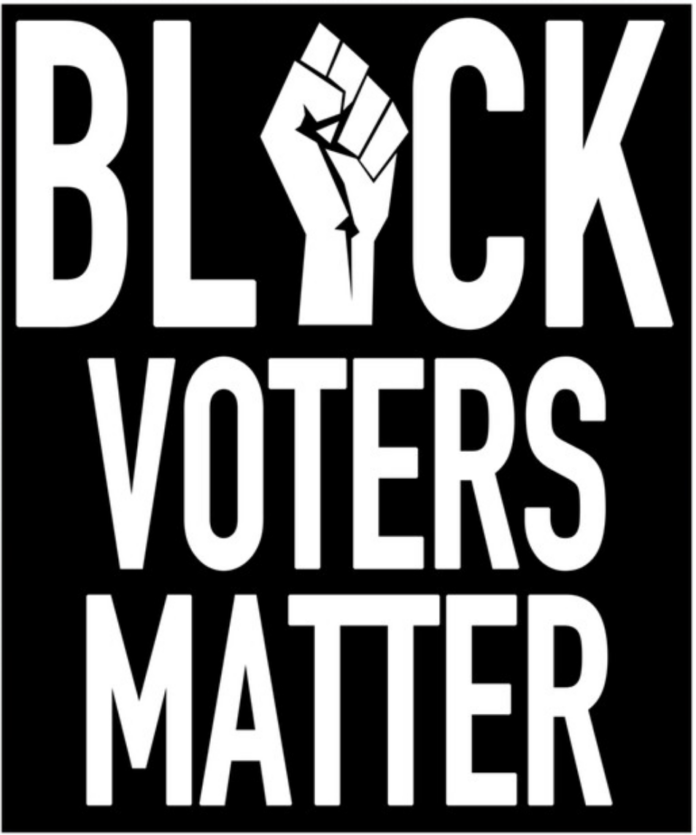 On the voter registration deadline for Georgians who want to vote in two Senate runoff elections on January 5, we speak with Cliff Albright, co-founder and executive director of Black Voters Matter, about why the state is “ground zero” for Republican voter suppression efforts. Black Voters Matter has filed a federal lawsuit alleging Georgia’s current secretary of state improperly removed nearly 200,000 voters from the rolls. Those voters “were purged illegally” ahead of the 2020 election and almost certainly affected the results, says Albright. “At the end of the day, this election … should not have even been close.” We’re also joined by Emory University professor Carol Anderson, who argues President Trump’s attacks on the legitimacy of the presidential election reflect the entire party’s attitude toward voting. “He’s not an aberration,” she says. “He is the culmination of decades of the Republicans hollering voting fraud, of creating the theater of voter fraud as a means to justify massive voter suppression.”