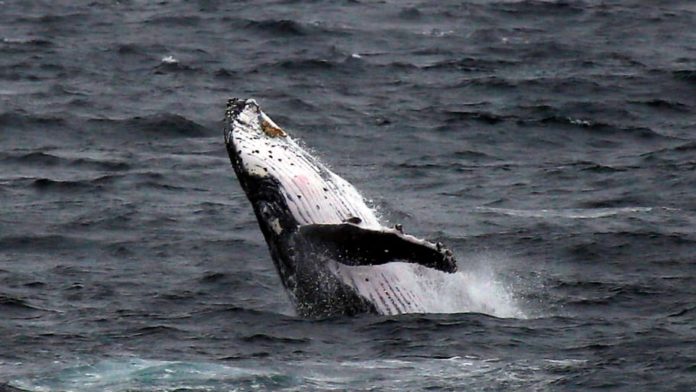 Whale sightings in New York City have seen an incredible rise over this decade, starting at just five in 2011 to a total of 272 this year. Experts say the increased sightings are mostly attributable to an improvement in water quality after legislation such as the Clean Water Act, which restricted pollution flowing into the Hudson River, and the Endangered Species Act, which has helped prevent humpbacks from direct harm. The cleaner water has led to more fish known as menhaden—a key prey species for humpback whales. “The whales are coming to eat the world famous cuisine in New York,” said Paul Sieswerda, founder of citizen science group Gotham Whale.

In Somalia, the US is bombing the very ‘terrorists’ it created

The Best Things To Do In DTLA