Since unveiling its cybertruck last week, tesla has racked up a lot of interest. CEO elon musk tweeted on sunday (november 24) that the company had already received 200,000 orders for the new off-road electric vehicle. 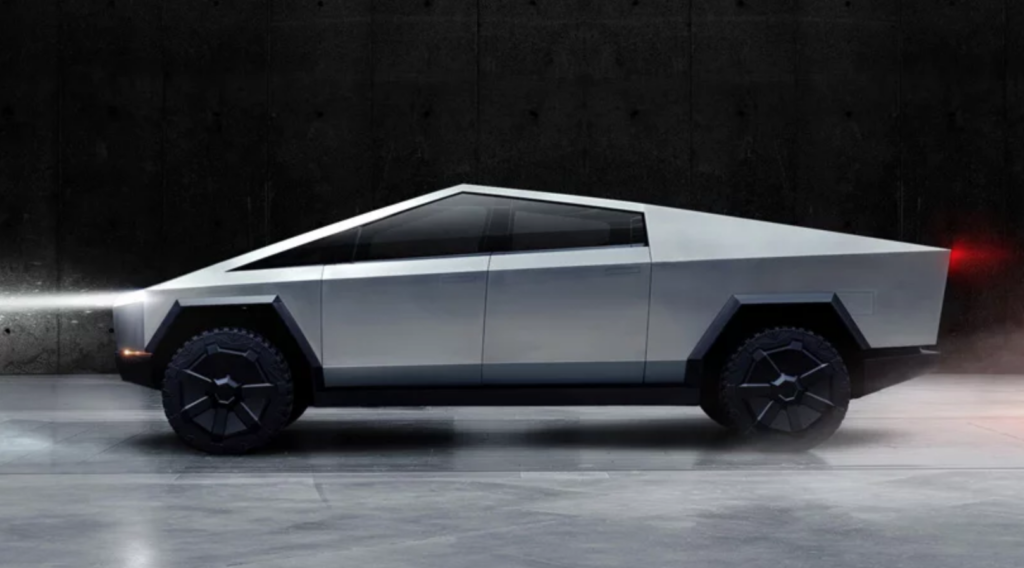 ‘200k,’ musk tweeted on sunday, referencing the number of cybertruck orders the company has received. customers needed only pay $100 refundable deposits for each preorder, amounting to $20 million in just 48 hours.

other updates over the weekend included a new rendering of the cybertruck showing a camper configuration with a futuristic pop-up tent. the image shows a pull-out kitchen and a foldable countertop area. sleeping quarters are under a pop-up tent which extends upwards from the back of the vehicle.

tesla unveiled its first pickup truck, a highly-anticipated vehicle elon musk has been teasing since 2016. the tesla chief executive and multi-billionaire launched the electric pickup near spaceX’s rocket factory in los angeles on thursday (november 21), detailing its starting price amongst other specs including a bulletproof exoskeleton and armored glass. 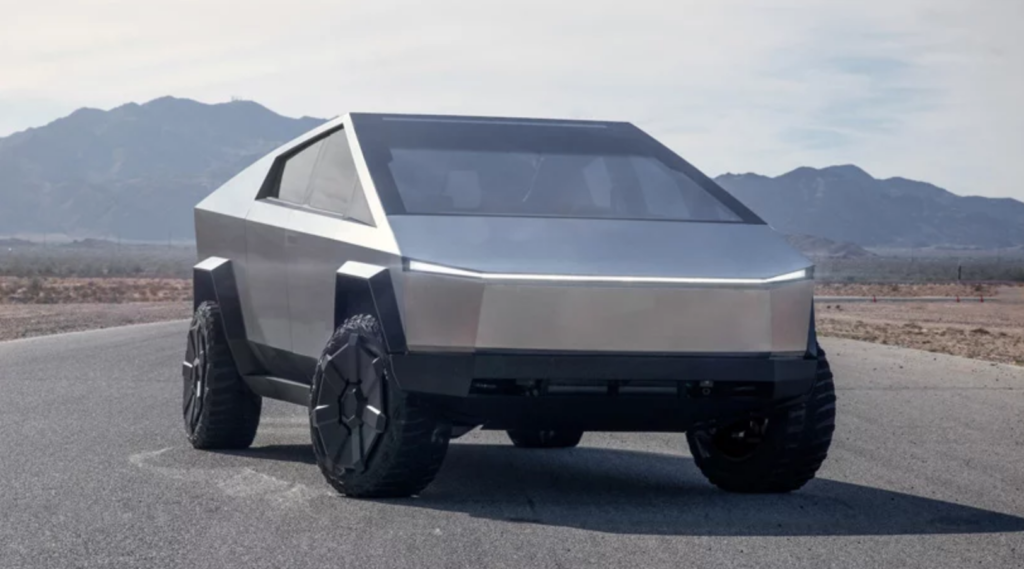 musk has tweeted that the cybertruck design was partly influenced by the lotus esprit sportscar that doubled as a submarine in the 1970s james bond film the spy who loved me. the result is what looks like a low-poly blade runner fantasy.

the battery-powered pickup seats six inside a nearly impenetrable exoskeleton. tesla says every component is designed for superior strength and endurance, from the ultra-hard 30x cold-rolled stainless steel to the tesla armor glass. this didn’t stop the windows from shattering during a failed resistance test during the launch.

tesla plans to offer three variants of the cybertruck with the cheapest version starting at $39,000. it will feature a single motor and rear-wheel drive, with have a towing capacity of 7,500 pounds and more than 250 miles of range. the middle version will be a dual-motor all-wheel drive, have a towing capacity of more than 10,000 pounds and be able to travel more than 300 miles on a single charge, priced at $49,900.

finally, a third version boasts three electric motors and all-wheel, a towing capacity of 14,000 pounds and battery range of more than 500 miles. this version, known as ‘tri motor’ is priced at $69,900 and can accelerate from 0 to 60 mph in 2.9 seconds. tesla says production is expected to begin in late 2021. 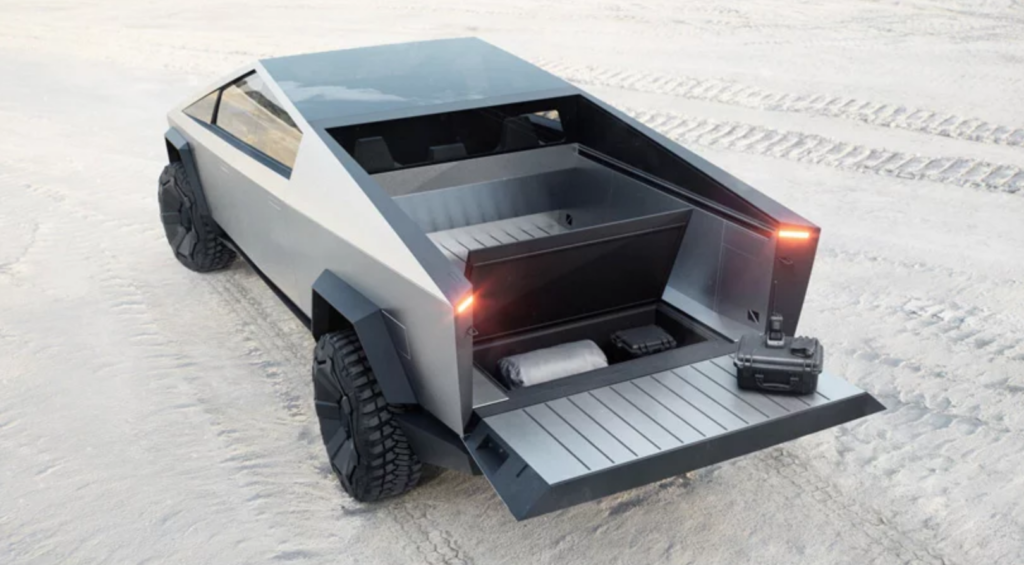 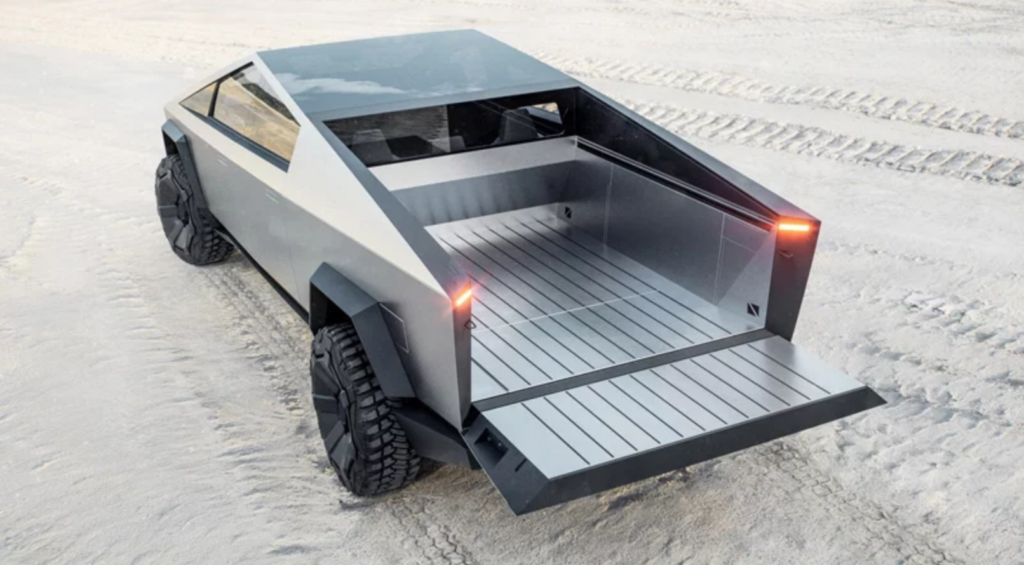