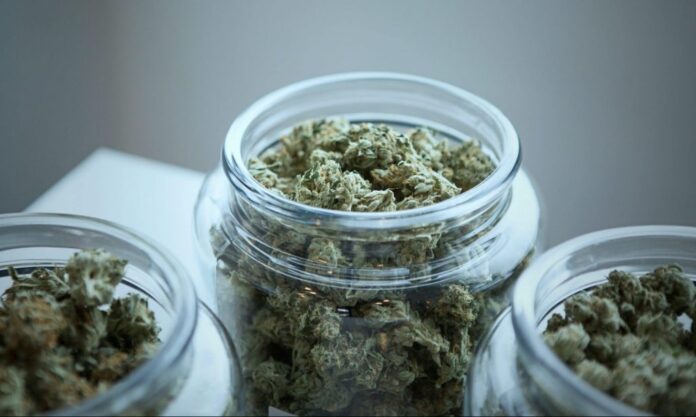 Today, it isn’t uncommon to hear about the potency or strength of a cannabis product. Typically, the discussion centers on the percentage of THC or CBD found in a plant strain or its products. Advancements in cultivation and tech allowed potency to balloon over the decades, particularly in recent years as legalization spread across the globe.

However, experts in the space tend to agree that potency is far from the be-all-end-all indicator that far too many make it out to be. Instead, most suggest that the full plant profile and its numerous compounds each play an integral part in creating the plant’s true healing potency and quality.

Sources say that potency, while important, does not equate to the quality of the plant or its products. Instead, the full plant profile and all of its compounds are considered important in creating the experiences consumers seek.

Today’s flower can reach up to or above 30% potency, a staggering leap from a few decades ago when the plant’s strength was often in the low- to mid-single digits. But many, like High Life Farms Co-Founder Ben Celani, notes that plants with a potency of around 18% can still provide a more effective, robust experience than a 30% plant if it has the right plant profile makeup, which includes its terpene content.

Terpenes, or the oily compounds found in cannabis and other plants, are critical in producing the unique aroma, flavor and effects in each cultivar. “There is also plenty of anecdotal evidence to suggest that switching strains to vary the terpene profile consumed can give a user the feeling of having “reset” their tolerance, requiring less consumption to achieve the same level of effect,” reported Celani.

Brighid Kelley, Chief Operating Officer at cannabis brand incann, agrees. Kelley said that potency reliance stems from a lack of identifiers consumers had at their disposal earlier on in the market. That has changed as plant information and consumer interest enhances.

RELATED: A Cannabis Grower’s Advice On Choosing The Right Strain

“As we continue learning more about the therapeutic benefits of additional cannabinoids and terpenes, it’s become increasingly more common, due to consumer demand, for cannabis flower strains to come with a full cannabinoid and terpene profile,” stated Kelley. 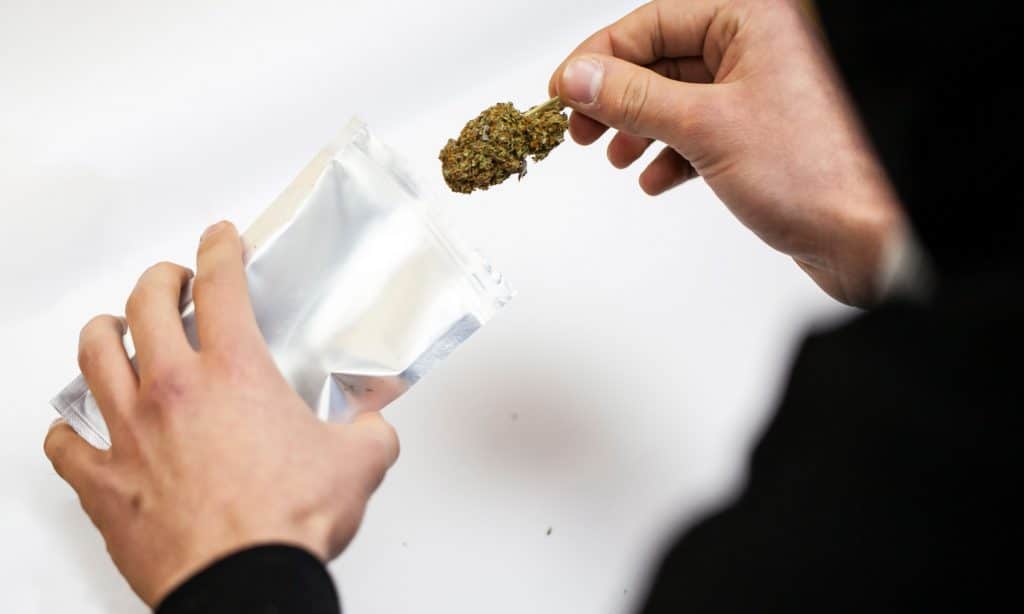 What Should Consumers Look In Addition To Potency?

Consumers should still consider THC strength but go beyond the single metric, especially when concerning a medical patient.

Jonathan Wharton, CEO of cannabis nursing company Wayfare Nursing Inc., said that the entire cannabinoid profile, terpenes and flavonoids can all play their part–as can the consumption method.

“If you’re trying to treat a medical condition…[THC content] is only one factor, and it’s definitely not the most important one for many conditions,” Wharton stated. 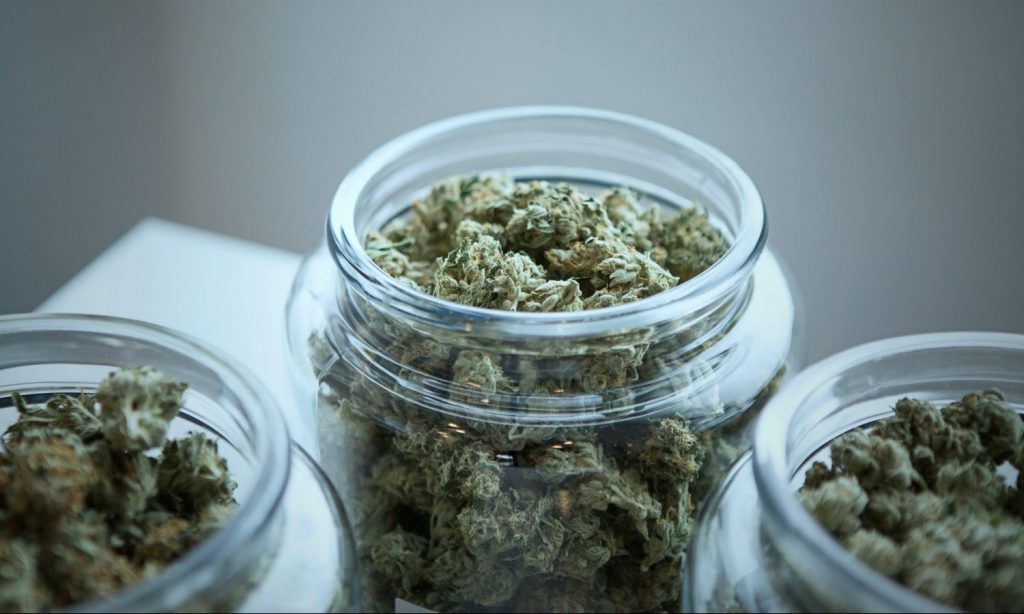 Photo by Add Weed via Unsplash

Hans Enriquez CEO of Dazed Inc, the parent company of the coffeshop franchise Lazydaze, noted that consumers like himself are seeking plant benefits without the possible side effects of THC intoxication, which can include anxiety, paranoia and an increased heart rate.

However, the shop owner and cannabis consumer doesn’t see THC potency going away either. Instead, he sees it sharing space with full spectrum products and more balanced cannabinoid profiles.

Enriquez predicted that, “The next evolution will be a version of a compound pharmacy, where products can be customized for the consumer in regards to cannabinoids and terpene profiles.”

Marijuana For Glaucoma: The Truth About Cannabis And Eye Disease