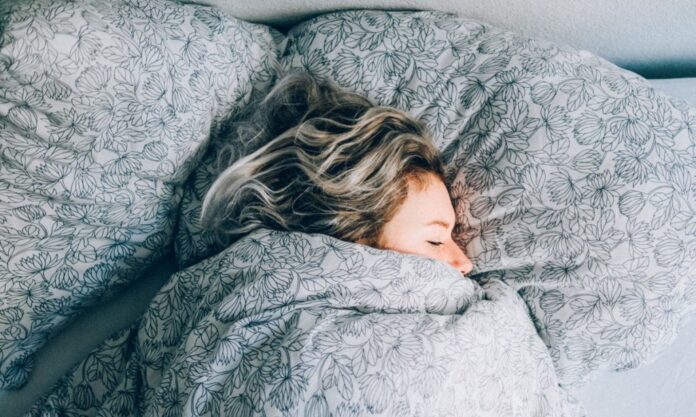 According to a report by the Centers for Disease Control and Prevention, 25% of U.S. adults report insufficient sleep or rest at least 15 out of every 30 days. In addition to its profound impacts on cognitive health and behavioral functioning, sleep deprivation can cause accidents, affect relationships, and contribute to lowered immunity and chronic illness.

A report by Express Scripts, a Cigna-owned pharmacy benefit manager, concludes that more than one in five people say their quality of sleep has suffered during the spread of COVID-19. With that spike, the demand for sleep aids and medications has seen a similar surge, and with it the debut of products containing cannabinol (CBN), a minor cannabinoid with, what some claim is, a uniquely sedative effect.

Unlike CBD, CBN is not present in significant quantities in fresh marijuana, but when unheated marijuana ages or is exposed to air and light, the THC in it turns to CBN, which is only psychoactive if ingested in large doses. Promoted as the cannabinoid with the most significant sleep-inducing qualities studied to date, CBN has been compared to Valium in the way it calms the body without having a negative impact on functioning. While CBN has also been shown to have positive benefits for sufferers of glaucoma, psoriasis, bacterial infection, and pain, sleep is where some say CBN (in concentrated form) comes out on top.

An analysis performed by cannabis testing and analytics company Steep Hill Labs showed that 5mg of CBN is as effective as 10mg of diazepam, a prominent pharmaceutical sedative. Steep Hill later amended their analysis to state that their results did not show conclusive sedative qualities, but enthusiasm for CBN is still on the rise.

RELATED: What Is CBN And Is It Legal?

Numerous cannabis companies are jumping on the CBN bandwagon, offering products targeted towards those suffering from chronic disordered sleep as well as occasional sleep disruption. Extract Labs PM Formula Hemp Softgels contain 30mg of CBD and 10mg of CBN per capsule for a full spectrum remedy with less than .3% THC. The gummy gurus at PLUS (PLPRF) offer options in flavors like Sleep Cloudberry and CBN Relief Lychee, which combine THC, CBD, and CBN for an entourage effect that promotes restful sleep. 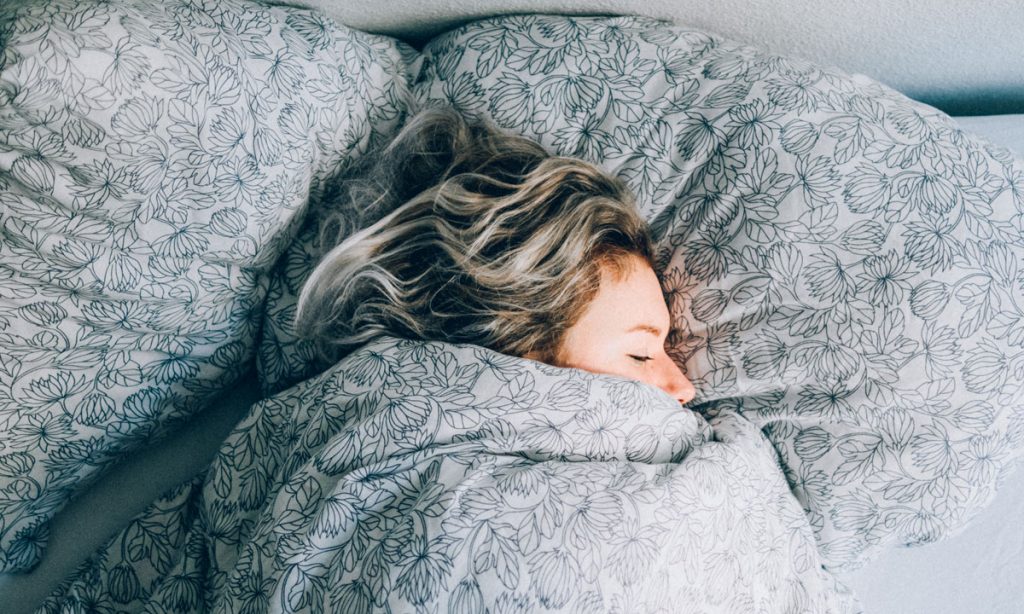 Despite the rising popularity of these products and a growing consumer interest in them, most evidence on the efficacy of CBN as a sleep remedy is still anecdotal. In fact, a clinical trial published in the journal Pharmacology suggests that CBN has a sedative effect only when used in combination with THC.

Dr. Ethan Russo, Director of Research and Development at the International Cannabis and Cannabinoids Institute, suggests that the sedative effects of old cannabis are more likely due to a loss of monoterpenoids and retention of sesquiterpenoids, which induce drowsiness. These conclusions suggest that if consumers are interested in seeing what CBN can do, it might be best to focus on products that contain THC as well as sedating terpenes for an entourage effect to achieve that deep sweet slumber that eludes so many among us these days.

Marijuana For Glaucoma: The Truth About Cannabis And Eye Disease