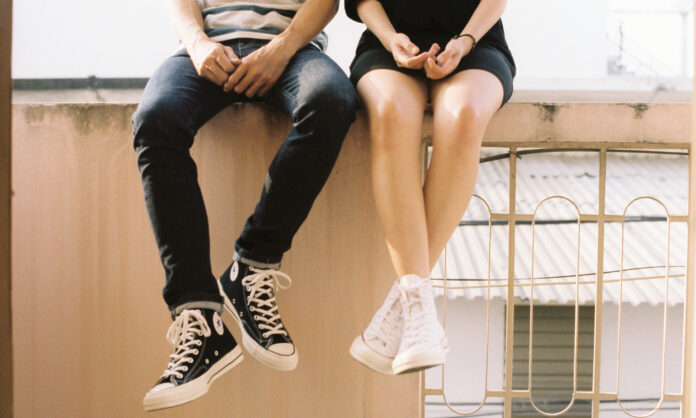 Legal marijuana doesn’t appear to trigger more cannabis use in teens, but new research shows that some concern is warranted. The study, published in JAMA Pediatrics, suggests teen brains are more vulnerable to marijuana and opioid addiction, making these users more likely to get hooked on drugs when compared to young adults.

Instead of limiting the study to nicotine, alcohol and cannabis, like previous studies of this type have done in the past, researchers from the National Institute on Drug Abuse looked for a wide variety of drug use, such as painkillers, cigarettes, tranquilizers, stimulants, marijuana, alcohol and more. They specifically studied two groups of young people: ages 12 to 17 and 18 to 25.

Overall, the younger the subjects were, the more likely it was for them to grow a dependency on the substance. When comparing marijuana statistics, researchers noted that teens were 11% more likely to develop an addiction when compared to young adults, who came in at only 6%. Within three years of their initial use of the drug, 20% of adolescents were more likely to grow dependent on it. Young adults didn’t report this same behavior.

RELATED: What’s The Connection Between Legal Weed And Increased Adolescent Use?

While it’s possible that people with a greater predisposition for drug addiction seek out these experiences from a young age, one of the senior authors of the study, Dr. Nora Volkow, told the New York Times that cannabis and other drugs are likely to have an impact on a developing brain, and that drugs like cannabis are more likely to alter synaptic connections in younger brains, leading to stronger memories of pleasure and reward.

As marijuana becomes legalized in more and more states, the role of teen drug use continues to remain prevalent. But, while cannabis use shouldn’t be encouraged in teens, marijuana programs across the country have proved that their existence doesn’t make it easier for teens to access these drugs. Legal marijuana is likely to limit black market marijuana, which tends to be lower quality and easier to access.