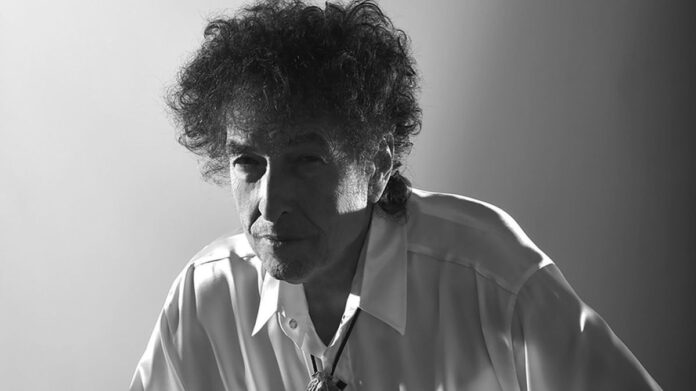 Universal Music Group is acquiring Bob Dylan’s entire song catalog, a collection that spans six decades and includes many of the most iconic tracks in music history.

Universal didn’t disclose a price for the deal, though Dylan’s songs are worth more than $200 million, according to people familiar with the terms. The collection encompasses 600 works, from early-’60s songs such as “Blowin’ in the Wind” and “The Times They Are a-Changin’” to an album released just this year, “Rough and Rowdy Ways.”

Dylan, 79, is cashing in on the boom in music rights. The value of songs and recordings has skyrocketed in recent years thanks to streaming, which has fueled a five-year expansion for the music industry after a deep slump. He isn’t selling the recordings, which are a separate asset.

“It is no exaggeration to say that his vast body of work has captured the love and admiration of billions of people all around the world,” Universal Chief Executive Officer Lucian Grainge said in a statement. “I have no doubt that decades, even centuries from now, the words and music of Bob Dylan will continue to be sung and played — and cherished — everywhere.”

Song rights, represented by music publishers, don’t usually fetch as much money as recordings. But they can be a more reliable source of revenue. Songs can be used to make money in a variety of ways, including radio play, advertising and movie licensing — compared with the often-fleeting burst of sales from a new record.

Just last week, Stevie Nicks sold a majority stake in her songwriting that valued the catalog at about $100 million.

Dylan has never written pop songs — no Dylan song has ever topped the key Billboard charts — but few songwriters can claim a deeper catalog. In 2004, Rolling Stone included 15 of his works on its list of the greatest songs of all time, and placed “Like a Rolling Stone” at the very top. Only the Beatles earned more spots on the list.

Dylan surged onto the scene in the early 1960s as a folk poet and wrote songs speaking out against the war in Vietnam. His transition to electric guitar and more of a rock sound in the middle of that decade alienated some of his most ardent fans, but also led to some of his best work, including “Highway 61 Revisited” and “Blonde on Blonde.”

The deal strengthens Universal Music Group as it prepares for an initial public offering next year. With its recent deals for Taylor Swift and Dylan, Universal has added works from two of the most successful songwriters in music history.

Will The Taliban Allow Marijuana Operations For Real?