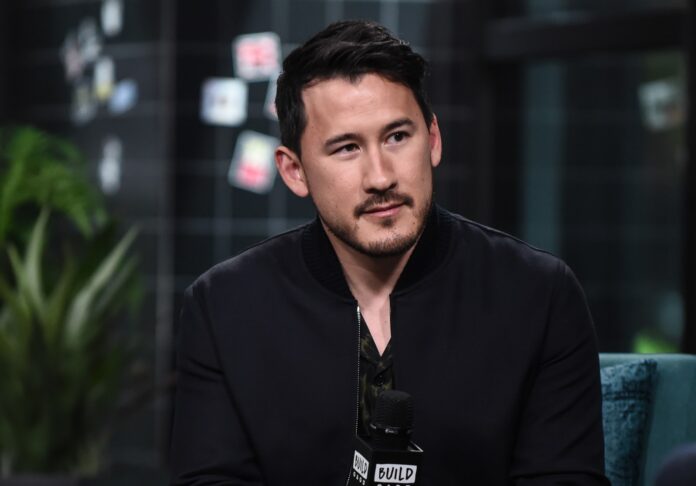 In February, multitalented star Donald Glover put one of his two La Cañada Flintridge homes on the market, and he’s apparently found a buyer. Gaming YouTuber Mark Fischbach, better known as Markiplier, paid $4 million for the property—which was $15,000 over the asking price—Dirt reports.

Glover bought the three-bedroom place within the prominent L.A. suburb for $2.7 million in April 2016, giving him a substantial profit on the deal. The midcentury-modern residence is tucked away thanks to the place’s long driveway, but perhaps it was the bright cobalt front door that caught the YouTuber’s attention.

While it was originally built in the 1950s by Pasadena architect Keith P. Marston, Glover’s contemporary renovations with well-known L.A. designer Barbara Bestor make the space stand out. Spanning 3,279 square feet, the house features floor-to-ceiling windows that let in plenty of natural light and show off panoramic scenery of the Angeles National Forest.

The main bedroom lies away from the rest of the home and is a true getaway featuring a private wooden deck and a skylit glass shower in the bathroom. However, outdoors is where Glover’s former home really shines, as it has an oversized swimming pool surrounded by picture-perfect views including a cabana with a full bathroom. With summer right around the corner, Fischbach couldn’t have picked a better time to purchase the home.

Love, Death & Robots Is Growing Up

The Delta Variant and Low Vaccine Rates Could Spell Trouble