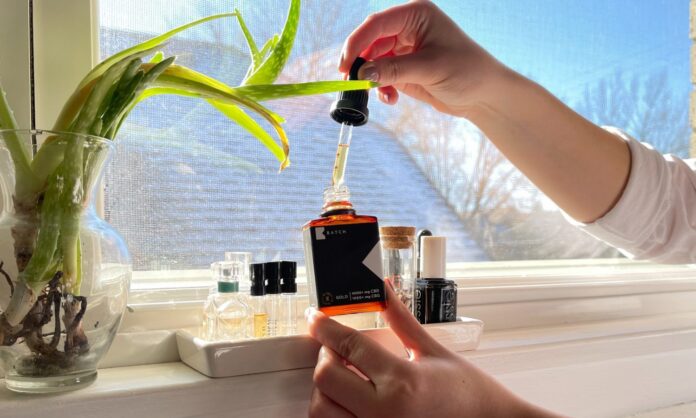 Last week, the Food and Drug Administration (the “FDA”) maintained its strict and narrow position on the legality of cannabidiol (“CBD”) by rejecting two new dietary ingredient (“NDI”) notifications submitted by Charlotte’s Web and Irwin Naturals. Both companies sought agency clearance to market their full-spectrum hemp extract as “dietary supplements.”

In its letters to these two major brands, the FDA pointed to two main reasons for its rejection:

The FDA’s conclusions are disappointing because both companies:

The FDA’s objections seem to suggest that the agency is holding hemp-derived CBD companies to a higher standard for NDIs. This dynamic reinforces the need for Congress’ involvement in clearing a legal path for the sale and marketing of hemp-derived CBD products. Legislation like H.R. 841, which would exempt hemp-derived CBD from the Drug Exclusion Rule, would also play a critical role in advancing the body of data needed to support a successful NDI for these products.

As was suggested by several stakeholders, the FDA’s objection to Charlotte’s Web and Irwin Naturals’ NDI notifications reveals, once again, that the agency is not intending to create a regulated market for CBD products. Moreover, in rejecting these two reputable companies’ NDI notifications, the FDA is disincentivizing the industry from seeking compliance and submitting their own NDI notifications.

Ironically, by delaying its rule-making process and by failing to implement meaningful reforms surrounding CBD products, the FDA has created the very problem it is pointing to when justifying its position: the proliferation of improperly labeled and unsafe products.

The FDA’s continued reluctance to carving a legitimate legal pathway for CBD products is not tenable. By failing to expeditiously serve its administrative functions, the FDA is further denying the CBD industry the ability to succeed and is jeopardizing the very task with which the agency is responsible: to protect public health and safety.

Nathalie Bougenies is an attorney at Harris Bricken. This article was originally published on the Canna Law Blog and is reposted with permission.