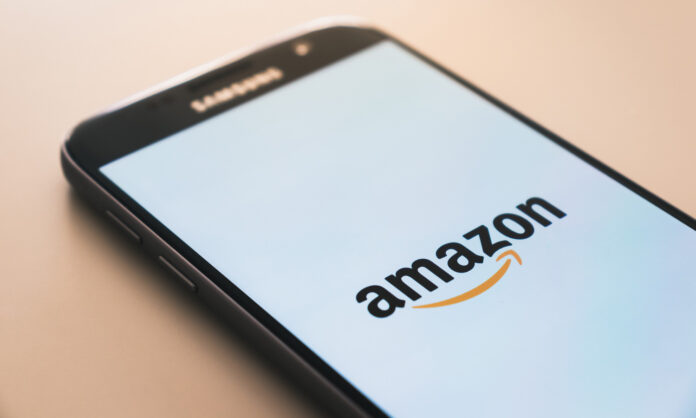 Why did Amazon come out in favor of legalizing marijuana, now?

With the big press release from Amazon about supporting marijuana legalization in America many in the cannabis industry jumped to the conclusion that Jeff Bezos and his board were getting ready for full on delivery and shipping of marijuana.

Not so fast, While Amazon may someday be able to sell and ship THC products, we are not even close to that idea yet as far as legalization and state laws. Remember, Amazon has one federal government, 50 state governments, and about 120 governments in other countries to worry about and placate before they start dropping shipping weed all around North America.

After calling our sources at Amazon and talking to various Amazon DSP partners, what is the real reason for Amazon’s new found legalization support? It is not a benevolent or maleficent as you may think. It is all about getting workers in their warehouses. Amazon, like most of America, is having a very hard time getting people to come back to work and at the $16 to $18 an hour pay level, and many Amazon stations shifting to “megacycle” where the warehouse workers work from 11pm to 7am, they are finding takers for that glorious offer to be sparse.

Recently, Amazon announced $1 billion going back to workers salary and creating jobs. This was not done for any benevolent reasons by Amazon, it was done because they could not get workers at their current pay levels. Minimum wages at Amazon warehouse have risen anywhere from 10% to over 30% in order to try and attract workers. This is not even including the new $1,000 and $1,500 signing bonuses Amazon is offering to warehouse workers now in order to try and fill their vacant job listings.

What does this have to do with marijuana legalization you may ask?

Amazon has a drug testing policy that includes marijuana. Amazon realizes they can greatly expand their eligible worker pool at that pay level if they stop testing for marijuana or cannabis gets legalized at the Federal level. While the press release says they will stop testing for non-DOT positions (sorry, drivers!), they realize like many government offices, if you eliminate everyone who can’t pass a marijuana drug test, you eliminate a lot of potential employees. This is especially relevant in large, legal cannabis states like California, Colorado, and now Florida.

Does Amazon want to sell cannabis and ship it someday? Absolutely, they are already dabbling with prescription drug refills to a larger and larger test area now, but that is not the main goal with supporting marijuana legalization now, it is to expand their pool of eligible workers at $15 to $17 an hour. The FBI and CIA have all faced similar problems and discussed it, especially around recruiting computer programs and “hackers”, since a large majority of that community would be unable to pass a marijuana drug test.

Amazon Prime Week is June 21-22 this year. Get ready, because when you sell a few billion dollars of items in 48 hours, someone needs to pack and ship all those packages to your house.