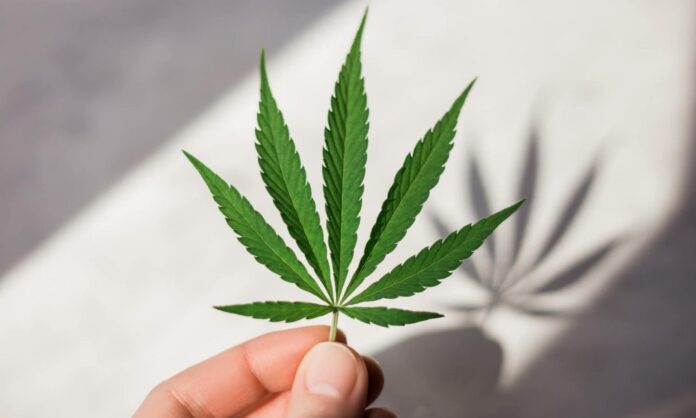 The United States Anti-Doping Agency (USADA) suspended runner Sha’Carri Richardson after she failed a marijuana test. Richardson was set to represent the U.S. in the 100 meter dash in the upcoming Tokyo Olympics. Despite the outrage from those who’ve come out in support of Richardson, a recent poll shows that drugs in sports remain a controversial topic, with a pronounced gender divide.

Attitudes from politicians and celebrities, whether they belong to the left or right, have been very different than they would have been in years past. Many of them have come out in support for Richardson, from conservative Donald Trump Jr. to renowned pot-smoker Seth Rogen. Those against the ban believe that Richardson should compete despite the marijuana found in her system, making it clear that marijuana is not a performance enhancing drug.

RELATED: Marijuana And Athletes – What You Should Know

While the condemnation of the USADA has been sharp and prevalent in the media, a recent poll shows that the public is much more conservative than one would expect. Women were more likely to oppose the USADA’s stance than men.

Conducted by YouGov, the poll surveyed over 300,000 Americans and found that the majority (43%) of the population supports Richardson’s ban. Only 41% oppose it.

A breakdown of the results shows that 44% of women oppose the suspension of Richardson, while 48% of men were more supportive of the penalty.

Americans are closely divided on whether runner Sha’Carri Richardson should have been suspended after testing positive for a chemical found in marijuana.

Age and party affiliation also played a part in people’s opinions. More than half (53%) of Democrats oppose the USADA’s decision while only 37% of them support it. Young people were more receptive of the issue with 27% opposing the sanction. People over the age of 55 were more likely to support Richardson’s ban.

RELATED: Liberals Are More Likely To Smoke Marijuana Than Conservatives

In an age of marijuana revision, where the drug is being embraced by different states, it seems tone deaf to cancel the opportunity of an athlete that had made headlines days before due to a positive THC test. It’s an example that highlights how much work is left to be done by marijuana activists.