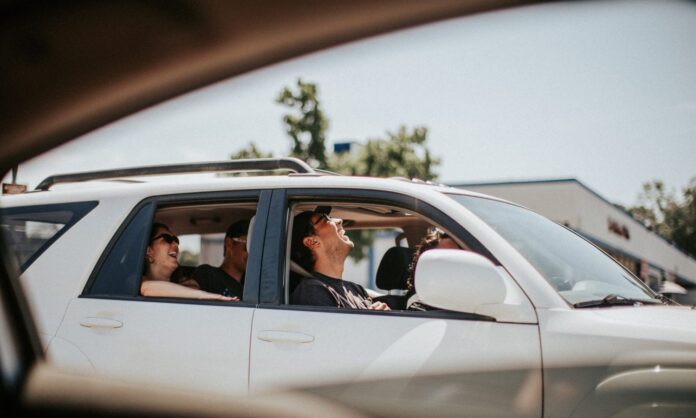 Commercial drivers are testing positive for marijuana more these days than any other drug, according to a recent report from the Federal Motor Carrier Safety Administration (FMCSA).

It’s an issue that many trucking companies and courier services must contend with as parts of the United States have gone legal. However, federal restrictions make testing positive for pot a big, fat no-no for commercial driver’s license (CDL) holders. Therefore, drivers can face a wealth of repercussions if they can’t pass a drug test.

During the National Association of State Directors of Pupil Transportation Services (NASDPTS) Federal Forum Plus online conference last November, attendees were shown statistics revealing that marijuana is the number one substance to look out for when drug testing truckers. The data shows that 98% of all positive drug screens in the first half of 2020 were for drugs, not alcohol — a completely legal substance. Only 892 CDL holders failed because of booze. Meanwhile, more than half (52%) of the 40,433 tests showed a positive result for marijuana.

If a CDL holder fails a drug test, which is mandated by the Department of Transportation (DOT), they could find themselves in a heap of trouble. They may be forced to attend a drug and alcohol program and take a Return to Duty test, including a drug screen, before being allowed to drive again. From there, the driver could be subject to a minimum of six random drug tests and have to attend more drug classes and jump through additional hoops for the next five years to keep working.

Fortunately, a CDL holder isn’t at risk of losing their license because of a failed drug test — at least not the first one. But repeat offenses could put the driver in a position where their driving privileges could be revoked. And yes, that even includes commercial drivers living in legal marijuana states. Since the herb is still prohibited at the federal level, FMCSA isn’t changing its anti-drug policies.

“The bottom line for CDL holders is you can’t use marijuana, even though you have states that allow people to use marijuana on a recreational basis,” said Larry Minor, the associate administrator for policy at the FMCSA.

It should be pointed out that there’s probably not an influx of truck drivers out there riding high. About half of the failed drug tests were found during the pre-employment phase. This is where an applicant has to pee in a cup to be considered for the job. Another 13,340 were random drug screens. Roughly 1,700 failed drug screens were found following an accident, and a few hundred of them were discovered during return to duty tests. Harder illegal drugs were also found.

RELATED: Driving With Kids In Your Car Can Lead To Felony Charges If You Have THC In Your System

Still, is high driving becoming an issue that society needs to take seriously? The data on this subject is mixed.

Some studies show there hasn’t been an uptick in stoned driving since states started legalizing marijuana. But a lot of that research came when states first began experimenting with legal weed. Since then, other research has shown that high driving has become prevalent in parts of the country.

RELATED: Here’s What You Should Know If You’re Caught Driving While High

The problem is there isn’t a device for gauging marijuana impairment. Some increases may involve people who weren’t actually stoned at the time of a traffic stop or accident. To better monitor marijuana intoxication on the American roadways, science must first develop a practical tool (like the breathalyzer) for law enforcement to use.

CDL holders, however, are going to need the federal government to change the law before catching a break.