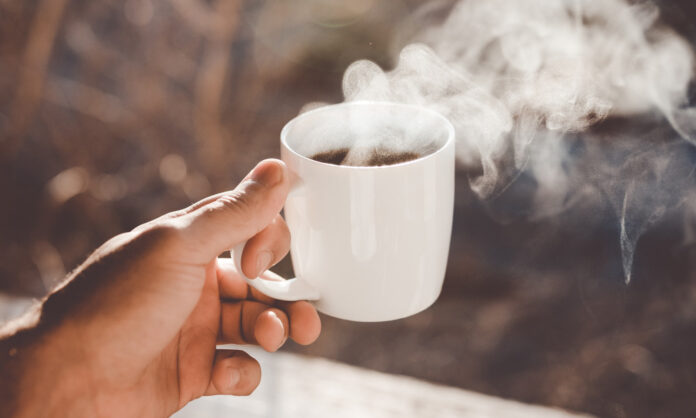 Those who enjoy black coffee and dark chocolate might have a genetic predisposition towards these flavors. According to a new study, these people can reap a variety of benefits that will boost their overall health.

Black coffee has long been associated with a variety of benefits, particularly in people who drink 3 to 5 cups a day, lowering their risk of diseases like Parkinson’s, heart conditions, cancer, and type 2 diabetes. These effects are made all the more pronounced when people avoid dairy, sweeteners, and other processed ingredients.

RELATED: Suffering From This Could Increase Your Risk Of Parkison’s Disease

The study, published in the journal Nature, suggests that some people have a genetic variant that prompts them to process caffeine faster. These people prefer bitter and black coffee.

Marilyn Cornelis, an associate professor of preventive medicine at Northwestern University, spoke to CNN on the perks of black coffee and the findings of their research. Cornelis and her team theorize that people with this gene prefer black coffee and plain tea, associating bitter flavors with mental alertness.

“We know there’s growing evidence suggesting there’s a beneficial impact of coffee consumption on health. But reading between the lines, anyone advising someone to consume coffee would typically advise them to consume black coffee due to the difference between consuming black coffee and coffee with milk and sugar,” she said.

Like some people enjoy black coffee due to their genes, the number of coffee cups a day can be influenced by their genetic makeup, facilitating the metabolization of caffeine and prompting their bodies to ask for more. “This could explain why some individuals seem to be fine consuming a lot more coffee relative to someone else who might get jitters or become very anxious,” said Cornelis.

RELATED: People Who Drink Black Coffee Are More Likely To Have Psychopathic Tendencies

Drinkers of black coffee have a tendency to also be interested in bitter foods, like dark chocolate, which have been associated with better health. More research in this areas might prove that these people have an edge in regards to their health when compared to others, preferring healthier flavors and foods and sticking to them throughout their lives.