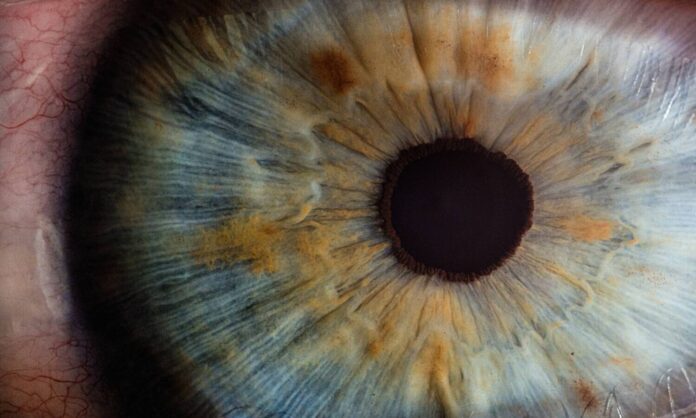 For years, patients with glaucoma have been prescribed marijuana in order to lower their intraocular pressure (IOP). Glaucoma is a progressive optic neuropathy that can lead to blindness, and it is the leading cause of blindness in the United States. In states where marijuana is legal for medical use, glaucoma is one of the qualifying conditions for which cannabis may be prescribed.

Glaucoma is a group of eye diseases that damage the optic nerve. It is the second leading cause of blindness in the world. Early detection and treatment of glaucoma is essential to preserving vision.

There are often no symptoms in the early stages of glaucoma. As the disease progresses, symptoms may include: Eye pain, blurred vision, halos around lights, seeing colored dots or rainbows around lights, difficulty seeing at night and sudden loss of vision.

Medical marijuana has been legalized in many states for the treatment of various illnesses. One such illness is glaucoma, a condition that can lead to blindness if not treated. While marijuana has been shown to be effective in reducing the pressure in the eye caused by glaucoma, it also has some side effects.

RELATED: The Medical Impact Cannabis Can Have On Our Eyes And Vision

Cannabis has been shown to help lower intraocular pressure, but there are many other factors to consider when it comes to marijuana and glaucoma. In this article, we have explored the links between the two and tried to separate fact from fiction.