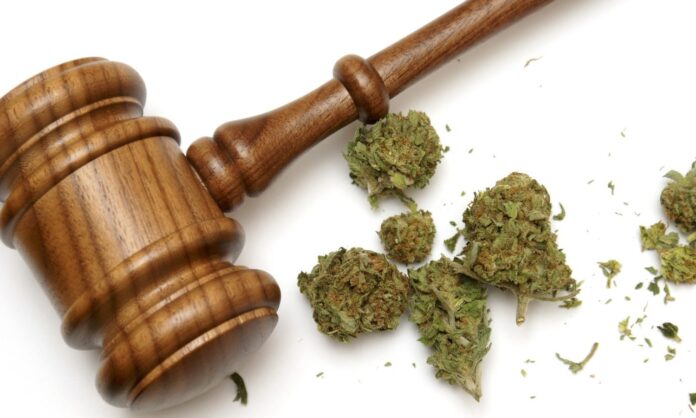 The U.S. Court of Appeals for the Ninth Circuit ruled on Monday against a petition to request that the Drug Enforcement Administration (DEA) reschedule cannabis in all of its forms under the Controlled Substances Acts (CSA).

A ray of light appeared when Judge Paul Watford revealed in a concurring opinion that the agency may be obliged to reclassify cannabis considering the misinterpretation of the medical value of marijuana.

What Happened – The Original Petition

The lawsuit was filed last year by cannabis researcher Dr. Sue Sisley of the Scottsdale Research Institute, the Battlefield Foundation and three military veterans in the form of a previously submitted one-page handwritten petition to the DEA seeking to reschedule cannabis. The petition was originally submitted by Stephen Zyszkiewicz, a California state prisoner and Jeramy Bowers, a medical cannabis patient. It was denied by the DEA via a letter, in which the agency claimed that cannabis had no currently recognized medical value.

Lawyers who appealed the decision asked the courts to order the DEA to run a “formal rulemaking process, which would involve expert testimony and public comment,” reported Marijuana Moment. Furthermore, they argued that the DEA’s dismissal was unconstitutional and that it put a stop to important research underway about the medicinal value of cannabis.

Furthermore, the opinion stated that petitioners were looking to avoid the standard administrative process by asking for a review of the DEA’s response to the petition and trying to raise different arguments from the original petition.

Petitioners Are Still Allowed To File Their Own Petition

“Nothing prevents Petitioners from filing a petition of their own before the DEA, raising the arguments they seek to raise before us now. Because Petitioners have failed to exhaust their administrative remedies with the DEA, their petition for judicial review is dismissed.”

The panel also noted that “while it is undoubtedly true that the interests of third parties would be affected by a rescheduling of cannabis, this fact does not diminish Petitioners’ direct and particularized interest in rescheduling.”

Judge Paul Watford concurred, but also separately noted that in “an appropriate case, the Drug Enforcement Administration may well be obliged to initiate a reclassification proceeding for marijuana, given the strength of petitioners’ arguments that the agency has misinterpreted the controlling statute by concluding that marijuana ‘has no currently accepted medical use in treatment in the United States.’”