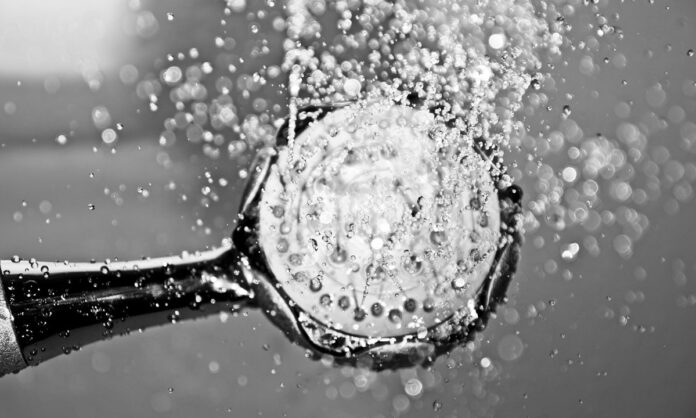 The pandemic has reshuffled many of our priorities and prompted us ask ourselves a lot of personal questions: Do we really need to get dressed to work from home? Will we ever wear pants again? There are no wrong answers. This year has been one where daily life has been upended, and it’s okay. But one mainstay of our regular hygiene routines is being questioned.

A British poll shows that people have really dropped the ball with their grooming habits. Per YouGov: “Showering in general is down, with one in six people (17%) doing so less often, however one in ten (10%) say they actually shower more frequently. Younger people aged 18 to 24 are the most prone to skip showers at 27%.”

While we were raised in a culture of showering every day, when people are spending the majority of their time shifting between sitting in their home office and sitting on the couch, there’s not a lot of activity to contend with. It’s common for us to find ourselves disoriented, not knowing if we brushed our teeth or showered since the patterns of our daily lives — commute and work — have been taken out of the equation.

As a reader of The Guardiancandidly put it: “I started to brush my teeth once a day most days, instead of two. I definitely use less deodorant. I bathe less than three times a week. I do pay attention to my hand hygiene as well as my genital hygiene, but the rest I kind of gave up.”

RELATED: People Who Skip Breakfast Are More Likely To Develop This

This problem isn’t limited to Britain alone; The New York Times reports that in America, people are following this trend as well. “Don’t get me wrong — I like showers,” said Robin Harper, an administrative assistant at a preschool. “But it’s one thing off my plate. I’m a mom, I work full-time, and it’s one less thing I have to do.”

While showers are nice and prevent us from being smelly — an important priority — there are worse things going on in the world than skipping a daily shower. As long as you stay healthy and are a welcome presence for your family or roommates, go ahead and skip it. Who’s keeping track?