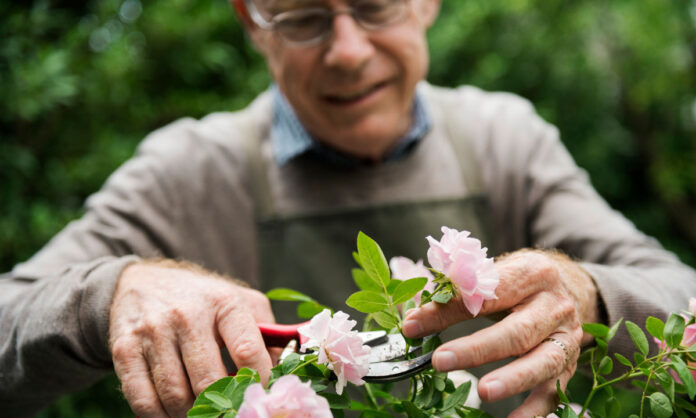 Here’s a new reason to make sure you’re well rested. A new study found some links between lack of sleep and dementia. The research, which tracked over 8,000 people for 25 years, found that people who don’t get enough sleep in their 50s and 60s are more likely to develop dementia.

Published in the journal Nature Communications, the study began tracking subjects in Britain when they were 50-years-old. Those who consistently clocked less than six hours of sleep a night were 30% more likely to develop dementia three decades later than subjects who consistently slept over seven hours a night.

The research team was able to adapt for behaviors and characteristics that could influence people’s sleep patterns and increase their risk for dementia, like smoking, alcohol consumption, physical activity and body mass index.

“It would be really unlikely that almost three decades earlier, this sleep was a symptom of dementia, so it’s a great study in providing strong evidence that sleep is really a risk factor,” Dr. Kristine Yaffe, professor of neurology and psychiatry at the University of California, told the New York Times.

RELATED: How Using Marijuana Can Affect Your Sleep Patterns

Limitations of the study include that the majority of the data was self-reported, which doesn’t allow for the most accurate results; the study didn’t differentiate between different types of dementia; and the majority of participants were white and better educated than the overall British population.

Disordered sleep is correlated with several health conditions. While experts don’t know the connection that it could have with dementia, there are several theories in circulation. The more people are awake, the more they produce amyloid, a protein associated with Alzheimer’s. It’s also believed that during sleep, fluid flowing in the brain clears out excess proteins, which means that when this process is disrupted, harmful proteins can build up and cause brain damage.

RELATED: Let’s Talk About Why Sleep Is Important — And How To Get Some

While the study doesn’t answer all questions, experts believe that while they don’t have a completely clear picture, results show a strong connection between lack of sleep and dementia. Developing better sleep habits, a factor that’s under our control and that we can work on, could result in a preventative measure against dementia, a condition that’s long been associated with genetics and mystery.