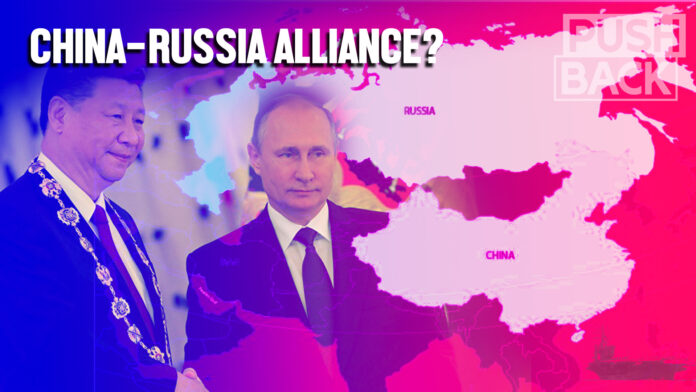 As the Biden administration ramps up confrontation, Lyle Goldstein of Naval War College discusses how China and Russia are forging new ties.

In its opening months, the Biden administration has targeted Russia and China with belligerent rhetoric, new sanctions, and continued military provocations. Lyle Goldstein of the US Naval War College discusses how the US is inflaming the key flashpoints of Taiwan, Xinjiang, the South China Sea, Ukraine, and nuclear weapons, and how Russia and China are deepening cooperation in response.

Guest: Lyle Goldstein, research professor and founding director of the China Maritime Studies Institute at the US Naval War College. [Note: Speaking in a personal capacity. Opinions don’t reflect in any way the official assessments of the US Navy or the US government.]