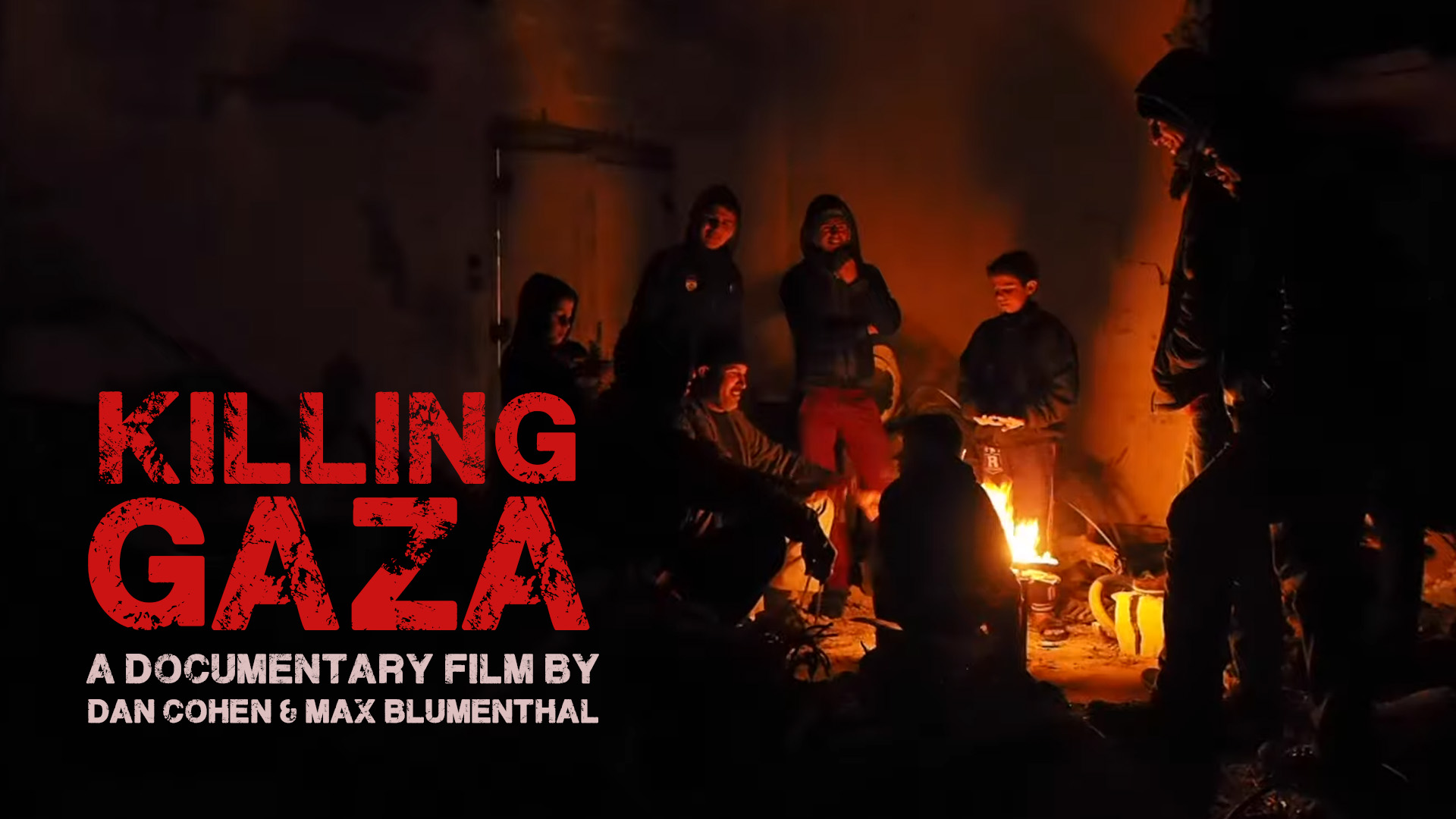 Filmed behind the walls of the Gaza Strip in the middle of Israel’s 2014 military assault, Killing Gaza presents a harrowing vision of siege and highlights a dispossessed people’s undying will to resist

Yet this film is much more than a documentary about Palestinian resilience and suffering. It is a chilling visual document of war crimes committed by the Israeli military, featuring direct testimony and evidence from the survivors.